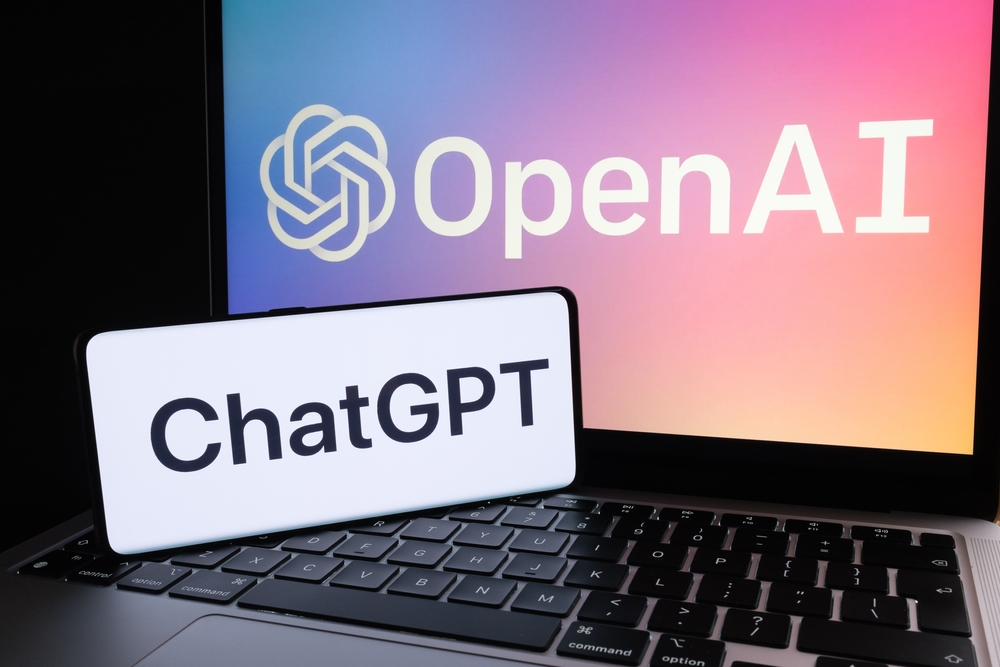 What is ChatGPT and Who Created it?

ChatGPT is a Generative Pre-trained Transformer, which is a type of machine learning model that uses unsupervised learning to generate human-like text. It is trained on a massive amount of text data, allowing it to understand and generate text in a wide range of styles and formats. This makes it useful for a variety of applications, such as chatbots, language translation, and content generation.

ChatGPT works by using a technique called "transformer architecture" which allows it to understand the context of the input text and generate text that is relevant to it. It uses a neural network that is trained on a large dataset of text and learns to predict the next word in a sentence, given the previous words. This allows it to generate text that is coherent and relevant to the input.

ChatGPT was created by OpenAI, a research company founded in 2015 with the goal of developing and promoting friendly AI in a responsible way. The company is led by a team of AI researchers and engineers, including co-founders Elon Musk, Sam Altman, and Greg Brockman. OpenAI has released several language generation models, including GPT-1, GPT-2, and the most recent one, GPT-3, which is now commonly known as ChatGPT.

ChatGPT has a wide range of potential applications, including natural language processing, language translation, and content generation. Companies can use it to generate chatbot scripts, emails, social media posts, and website content, as well as analyze customer data and generate insights that can inform marketing strategies. It can also be used to improve language translation, speech recognition, and other natural language processing tasks.

ChatGPT is a powerful language generation model created by OpenAI with the potential to revolutionize the way businesses approach marketing, natural language processing, and other tasks. Its ability to understand and interpret context and generate human-like text makes it a valuable tool for a variety of applications. OpenAI continues to develop and improve the model and its capabilities.